The aim of the MEASNET Power Performance expert group is to  have a high quality of its work, to organize and perform proficiency tests and to achieve an unified understanding of the IEC 61400-12-1 standard. It facilitates the continuous exchange between experts in the field of power performance measurements.

For the individual members of the MEASNET power performance expert group the core task is to perform measurement campaigns in order to determine the power curve of a turbine under test and to calculate the annual energy production (AEP) and its uncertainties. The MEASNET Power Performance expert group has performed an inter comparison (proficiency) test on this given a common dataset. The conclusion of this test is that all members have passed the test.

Initial results of a site assessment inter comparison test based on IEC 61400-12-1 Annex B showed quite some scatter due to differences of insight. A unified approach for such a site assessment is achieved among the members based on the document ‘Assessment of Orography.pdf’ conducted by Barlovento describing the procedure in all the details.

All members agree that it is allowed to reduce the undisturbed wind direction sector, i.e. measurement sector, in order to avoid a site calibration.

The IEC 61400-12-1 section 8.3 allows to calculate a site specific AEP. In order to do so a site specific wind speed distribution should be known. Usually this site specific distribution contains wind speeds at half integer values, which in general do not coincide with the wind speed bin values of the power curve. The MEASNET Power Performance expert group has examined this and has made proposals, which are currently under discussion, to settle this issue.

The MEASNET Power Performance expert group is working on certain topics from the upcoming IEC 61400-12-1 Ed.2 with respect to the its upcoming release. It is planned to have a proficiency test in the first half of 2014 including parts from the new standard already. At the moment the MEASNET group is rounding up a discussion about the validity of an in situ comparison by gaining experience on the proposed methods from the Annex K of the IEC 61400-12-1 CDV (February 2013) with the aim of examining if there is a preferred method. 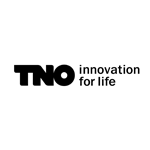 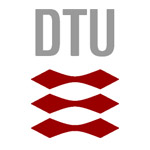 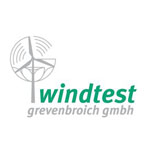 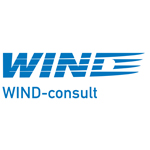 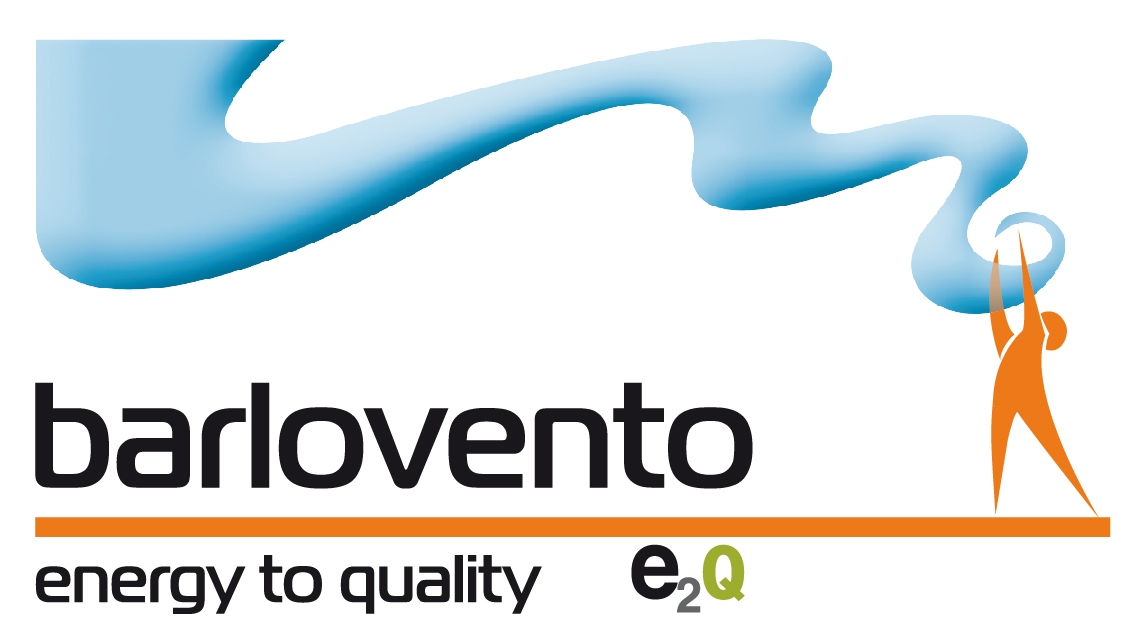 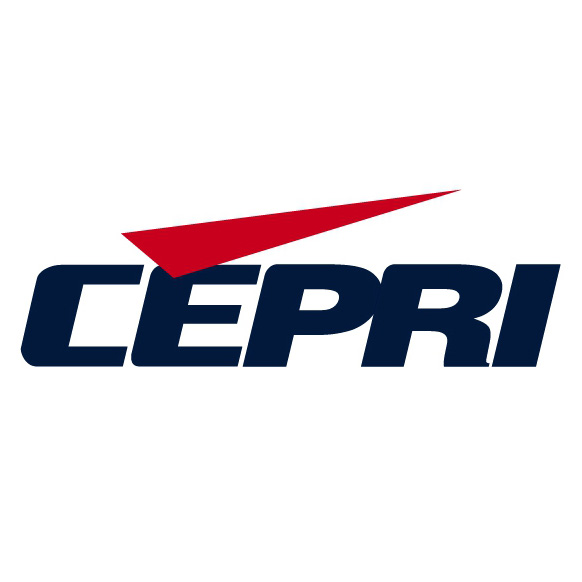